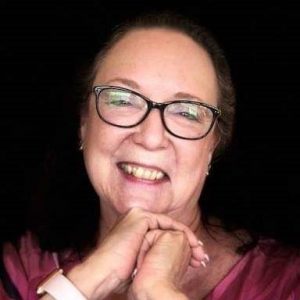 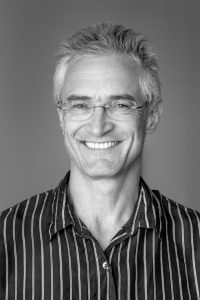 2011-present: Private Practice in San Francisco. I work collaboratively with clients from a compassionate strengths based approach, with clear goals. I use action methods to engage clients and allowing them to work with their defenses in an effective way.

In February 2008, Pyramid promoted me to the Manager of the Alternative to Violence program. My function required managing a team of ten (10) counselors, offering clinical support and overseeing their charts, making sure deadline are respected. I promoted the program in the community with probation services. I actively attended the Domestic Violence Council of San Mateo county. I also assumed the position of clinical supervisor with some clinicians.

2000-2003: Family Institute of Marin, 70 Skyview Terrace, San Rafael, CA
I started my internship at the Family Institute of Marin. There, I designed the Anger Management program and counseled families and couples using its principles, as well as educating the rest of the staff on the program. I also worked in schools, counseling individual with educational difficulties or home-based issues. 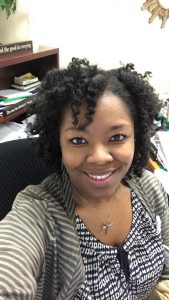 Kimberly Bass MSW, LSW
Currently working as a therapist for adults with substance use disorder in a outpatient setting. I also split my time as a Trauma-Competent Trainer and educate professionals on some of the basic physical, mental, and social outcomes of trauma. Prior to working with adults with substance use disorder, I worked with children. For over ten years I worked in various children’s mental health settings including juvenile delinquency, residential treatment facilities, and social services. I have been working with Dr. Kate Hudgins for the past three years learning, growing, and breathing in the Therapeutic Spiral Model. It has been an amazing journey and I am continuously amazed by this model and what it has to offer. 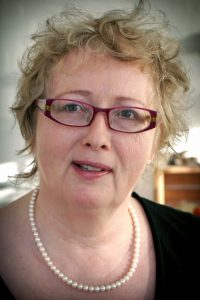 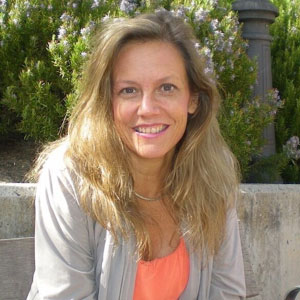 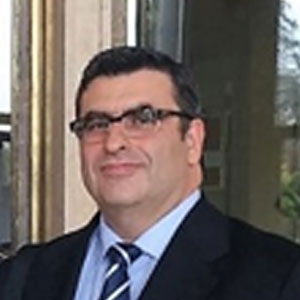 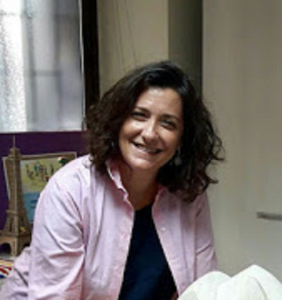